Dear all!Together with my other dear colleague, Julia Kubisa, we would like to invite you to join us in September in Wroclaw (Poland) at the 17th Polish Sociological Congress. We would mainly discuss (in English ;)) the theoretical and methodological contributions as well as challenges within the most fascinating subdiscipline ever, namely, the sociology of masculinities.

END_OF_DOCUMENT_TOKEN_TO_BE_REPLACED

Together with my dear colleague, Katarzyna Suwada, I would like to invite you, dear sociologists, critical men and masculinities’ scholars as well as everyone else interested in sociology of masculinities, to join us in August in Manchester at the 14th European Sociological Associaton conference, where we would like to discuss the situation of men and condition of masculinities in a changing Europe.

In recent years two major trends linked to the transformation of masculinities can be observed in European societies. On the one hand, researchers recognise significant changes in both models of masculinities and male gender roles. These changes have been followed by a switch in public discourses and politics focused on men and boys (Scambor at al. 2014). Moreover, one can identify a flourishing number of grass-roots initiatives oriented on men and gender equality (Wojnicka 2016). Yet, on the other hand, Europe is also facing a crisis of liberal democracy, which affects the value of gender equality, and in some regions a re-traditionalisation of gender roles becomes excessively visible. Far-right groups, dominated by men, are gaining greater popularity by attacking (male) immigrants and refugees coming from other parts of the world. Such trends are connected to the resurrection of hegemonic and toxic forms of masculinities. They also create new forms of marginalised masculinities. END_OF_DOCUMENT_TOKEN_TO_BE_REPLACED 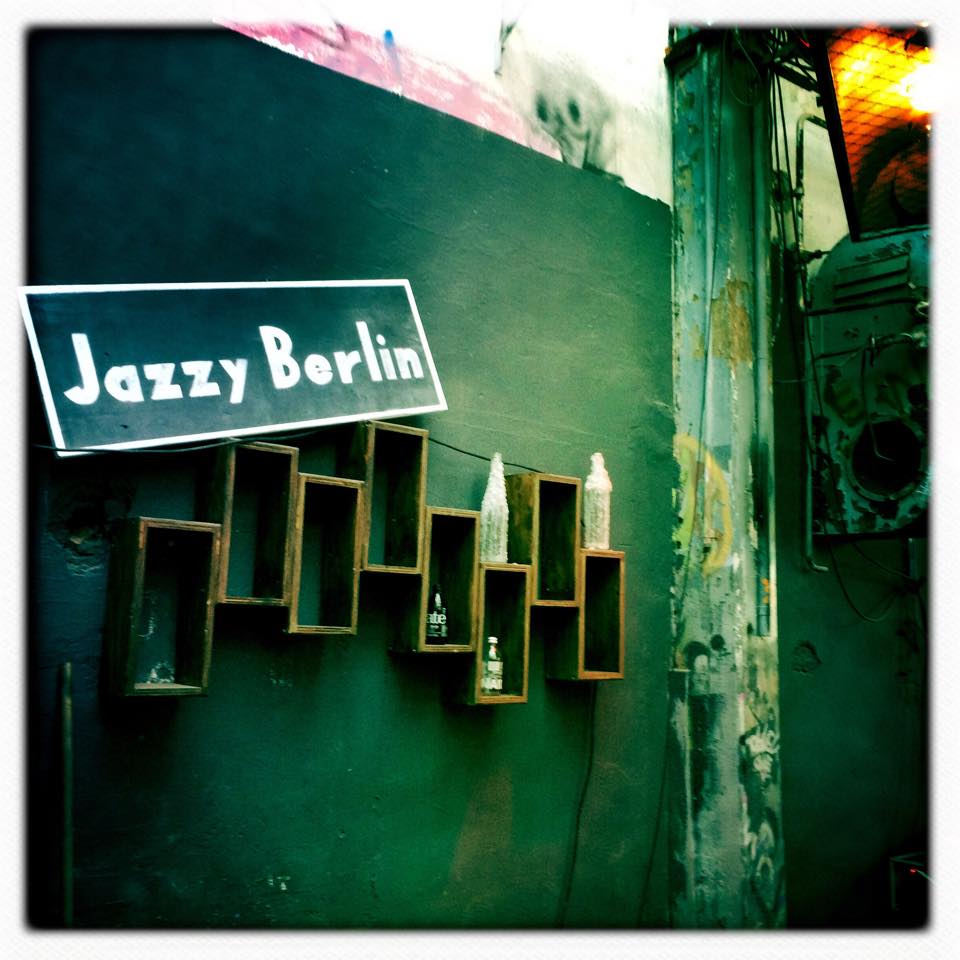 Dr. Justyna Stypinska, an excellent scholar  and a very good friend of mine, together with her colleagues from the Institute for East European Studies, would like to invite you to take part in the International Conference entitled “Gender, Power, Eastern Europe – Changing Concepts of Femininities and Masculinities and Power Relations” to be held at Free University in Berlin, Germany, 20-23 June 2017. END_OF_DOCUMENT_TOKEN_TO_BE_REPLACED 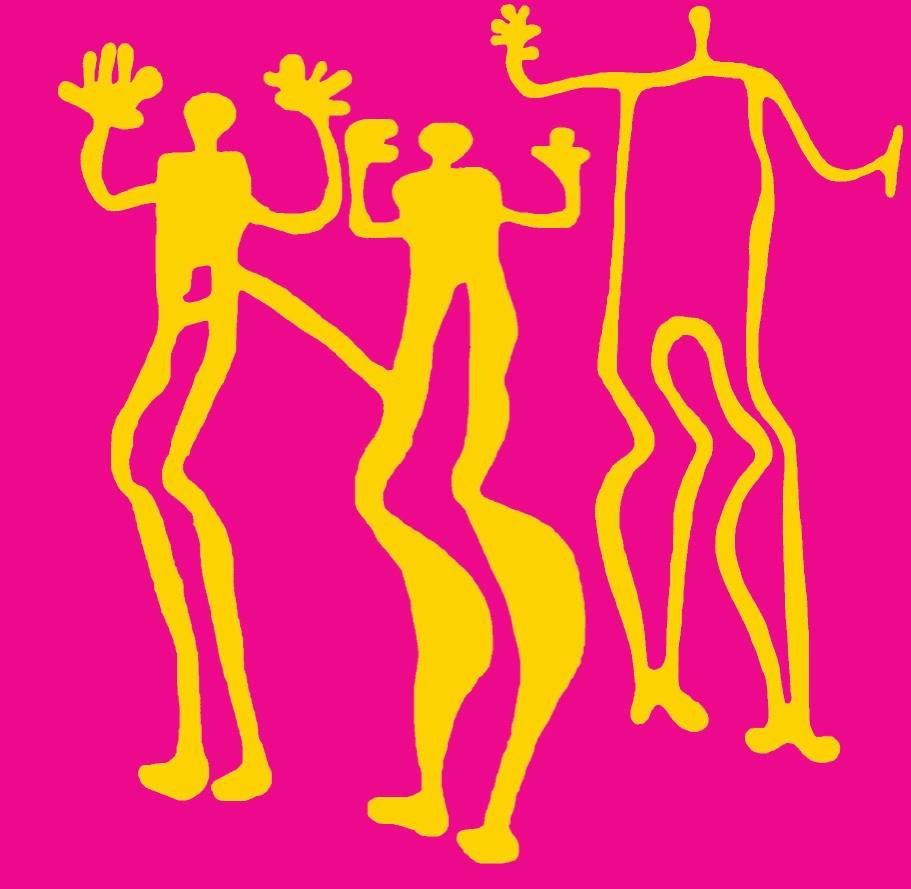 The Guest Editors of the Special Issue of NORMA: International Journal for Masculinity Studies on “Men and Migration in Europe and beyond” warmly welcome scholarly contributions from researchers working on the issues pertaining to the international migration and mobilities, critical men and and masculinities studies. This special issue aims at collecting and broadening the scholarly knowledge on the issues concentrated on the presence of male migrants in the receiving societies.

END_OF_DOCUMENT_TOKEN_TO_BE_REPLACED

In June 2017 the Nordic Association for Research on Men and Masculinities (NFMM), that I’m a member of, together with the Centre for Feminist Studies (CFS) at Örebro University, Sweden, will organise an international, interdisciplinary conference on men, masculinities, politics, policy and praxis. The aim of this event “to foster interdisciplinary dialogues between those researching and engaged in political or policy activism around men and masculinities, across different nations, with a view to establishing international collaborations between researchers and practitioners globally.” The Örebro conference will be the third conference ogranised by NFMM that I’m planning to attend. Two previous events held in Oslo and Reykjavik in 2012 and 2014, respectively, were actually the best men and masculinities events that I’ve had a pleasure to take part in so far and therefore, I strongly recommend 2017 conference to all of you interested in critical men and masculinities studies. More details regarding the conference are available here.

We are very pleased to invite you to take part in the 16th Polish Sociological Congress, to be held in Gdansk, Poland 14-17 September 2016. The theme of the congress is Solidarity in the time of distrust. In addition to the congress’s theme, the programme covers other research fields and one of them will be explored in our working group dedicated to the analysis of contemporary masculinities and gender transgression. The main language of the congress is Polish and the deadline to submit an abstract for a paper to be presented in our working group is March, 31. The general call for papers is available here and below you can find the description of our working group (in Polish).

END_OF_DOCUMENT_TOKEN_TO_BE_REPLACED

re for European Research at the University of Gothenburg two fully funded positions for PhD students are available. If you are interested in European studies and would like to write PhD thesis in Gothenburg apply before February, 7 2016. More details on the job assignments and application procedure can be found here: Job Opportunities

The University of Koblenz-Landau is an organiser of Interdisciplinary Conference on Masculinities: Political Masculinities and Social Transition which will take place in Landau/Pfalz between 27th and 29th November 2015. The main aims of the conference are: 1)“examining the characteristics of political masculinities in different transitional societies”, 2) getting know if there is a “certain trajectory in the characteristics of political masculinities during social transition that can be identified across cultures and times”. The deadline for submitting proposals is March, 13. Abstracts should be sent to Kathleen Starck (starck@uni-landau.de) or Russell Luyt (russell.luyt@anglia.ac.uk). More information about the conference can be found here:Info

The Center of the Study of Men and Masculinities is an organiser of International Conference on Masculinities: Engaging Men and Boys for Gender Equality which will take place in New York City between 6th and 8th March 2015. The main aims of the conference are: “To infuse men’s activism in support of gender justice with the rigor and insights of the most up-to-date research;  (2) to increase cooperation and ties between academic researchers who address various gender issues, and feminist activists, practitioners, and advocates.” The deadline for submitting proposals is October, 31st. Proposals should be submitted online and any questions about the proposal process should be directed to csmmsb2015@gmail.com. More information about the conference can be found under following link: Info 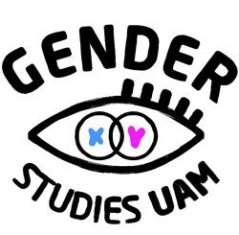 Since several weeks all interested people have had a chance to enroll in a postgraduate Transdisciplinary Gender Studies at Adam Mickiewicz University in Poznań, Poland. Among the wide range of courses Critical studies on men and masculinities run by me can be also found. Therefore, I have a pleasure to invite all of you to visit our website and join the programme as without any doubts it is one of the best gender studies in Poland.